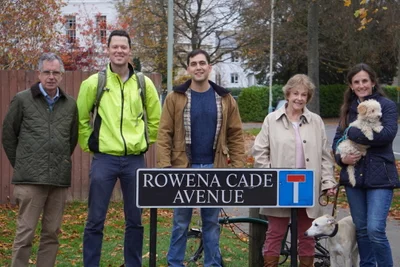 Cheltenham Conservative Association is a voluntary body that promotes the election of Conservatives to elected positions in Cheltenham.

The Association is run by a Management Team comprising:

Please do contact us if you wish to help us by either joining, volunteering or even becoming a candidate. 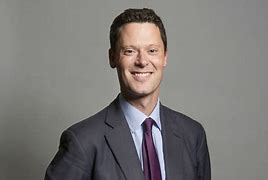 Alex Chalk has been the MP for Cheltenham since 2015. He has served as HM Solicitor General for England and Wales, and Minister for Prisons and Probation.

Prior to his election, Alex practised as a barrister in cases concerning terrorism, international fraud, and homicide.

As Minister, Alex took the Domestic Abuse Bill through the Commons. He also launched a scheme to provide accommodation to prison leavers, and expanded the Clink Kitchen Scheme to help thousands of prisoners secure qualifications. As Solicitor General, Alex successfully referred a number of unduly lenient sentences to the Court of Appeal, resulting in tougher penalties for more than 60 offenders.

On the backbenches Alex has campaigned energetically for financial support for Cheltenham – securing £35m for a new secondary school, £39m for a new hospital wing at Cheltenham General, £23m for the Cheltenham Cyber Park, and delivering a more generous funding formula for Cheltenham schools. He also led the successful campaign to block plans to shut Cheltenham A&E.

Alex has successfully introduced two Private Member’s Bills: one which doubled the maximum sentence for stalkers following the ordeal of a local GP, and the Net Zero legislation.

He lives in Cheltenham with his wife and three children. 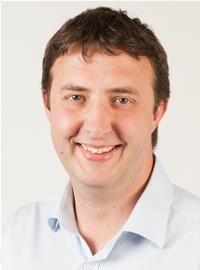 Residents of Cheltenham are represented by Gloucestershire County Councillors who can be found here:

and also by Cheltenham Borough Councillors who can be found here:

Promoted by Chris Mason on behalf of Cheltenham Conservative Association. 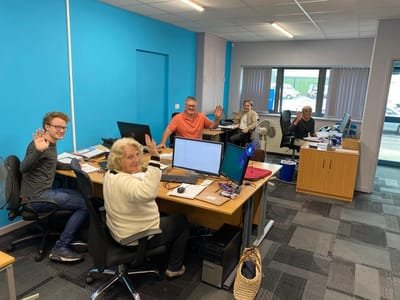